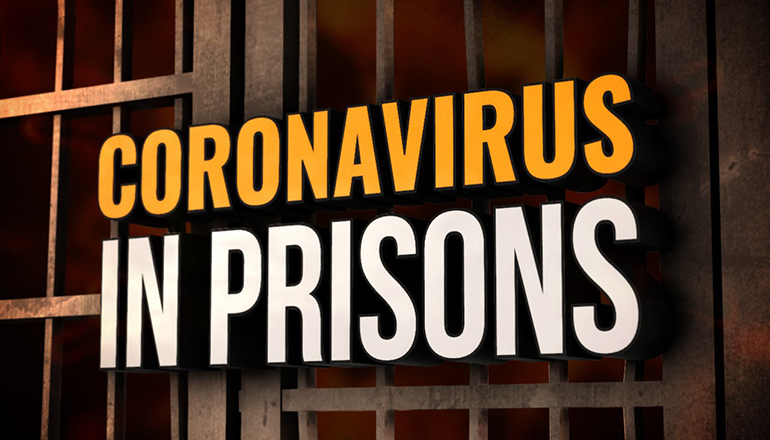 (Missouri News Service) – One out of every three people incarcerated in the United States has contracted COVID-19, and a new report shows how state prison systems – including in Missouri – have failed to properly handle the public-health crisis.

Report co-author Wanda Bertram, a communications strategist for PPI, noted that Missouri received a failing grade – and no state scored higher than a “C.”  “People in prison have died of COVID-19 at very high rates, compared to the rest of the population,” she said. “State prison systems knew from the very beginning that was going to happen. And what’s worse is that states have abandoned these people, rather than taking the action that they knew was needed to get them free.”

The report said reducing prison populations is key to keeping public health at bay as the Delta variant continues to spread. Bertram added that one of the easiest ways to do that is to suspend prison admissions for technical violations of probation and parole, such as missing a meeting or losing a job. But she said Missouri, like many other states, has not taken that step.

Bertram said Missouri also is among 13 states that did not implement any policies to accelerate releases – for instance, for people with less than a year left on their sentence, or by promoting medical parole or compassionate release.  “We as an organization, we support radical changes to our criminal-justice system,” she said. “But these are not radical policies that we looked at. Nevertheless, most states we found were not pursuing those policies.”

She added that for the next public health crisis, it’s crucial that state prison systems establish emergency response plans, and continually work to bring populations down. Prison overcrowding also is linked to problems such as increased violence, limited access to health care and educational opportunities, and reduced visitation.