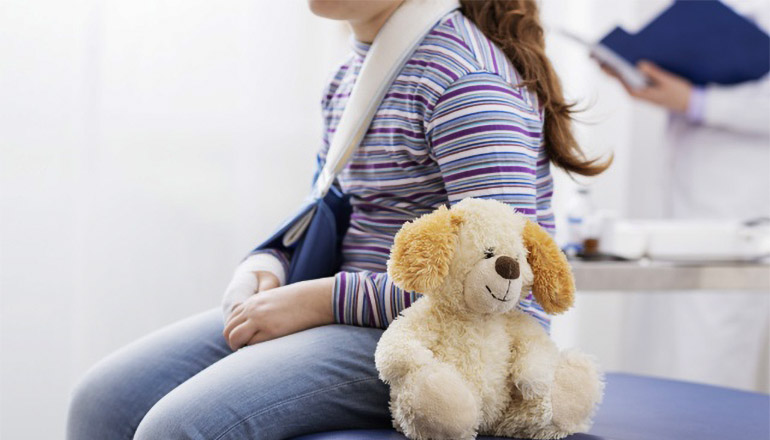 Missouri is among states experiencing a serious erosion in children’s health coverage, according to a new report.

The findings, released by the Georgetown University Center for Children and Families, indicated there were 12,000 more uninsured Missouri kids in 2018 than in 2016, a 17% increase. Traci Gleason, vice president for internal affairs at the Missouri Budget Project, contended it’s a troubling trend, especially during times of economic growth.

“We’ve seen a lot of kids fall off Medicaid and CHIP seemingly related to a new renewal process,” she said. “There’s also been some increased red tape, both at the state and federal level, and other changes in health care that are resulting in kids losing their insurance.”

The report showed that the majority of uninsured kids are eligible for Medicaid or the Children’s Health Insurance Program but aren’t currently enrolled. Missouri’s child uninsured rate is 5.7%, which is close to the national average.

When parents have health insurance, said report co-author Joan Alker, executive director of the Georgetown Center, their kids are more likely to be covered. She said states such as Missouri that haven’t expanded their Medicaid programs are falling further behind in covering kids. “When you look at the data, the increase in the rate of uninsured children is nearly three times as large in states that have not expanded Medicaid,” she said, “so that is a very clear way that a state could turn this negative trend around.”

Gleason added that continuous health insurance ensures that kids can access the routine medical care needed for healthy development and so much more. “Healthier kids do better in school, they do better as adults, their parents are able to be more productive,” she said, “so making sure that all of our kids are insured is a goal that all Missourians share.”

The report said about half of Missouri kids with health insurance have coverage through a parent’s employer-sponsored plan, and 33% rely on Medicaid or CHIP.