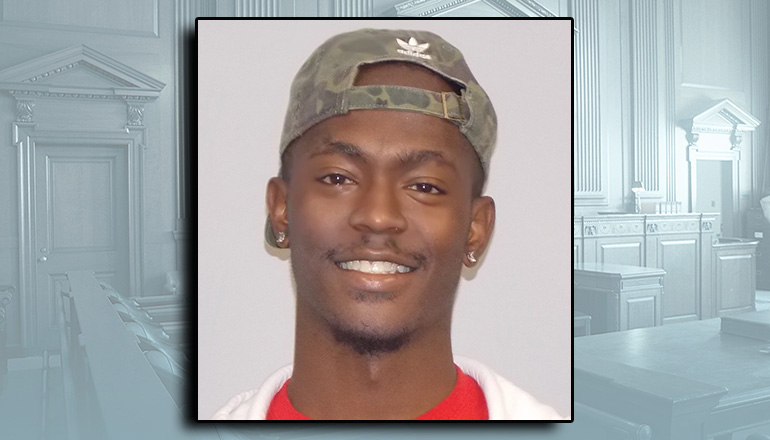 On Thursday, December 30, 2021, Kirksville Police responded to a report of shots fired in the 700 block of West Dodson.  Police arrived and found multiple victims with apparent gunshot wounds outside and inside a nearby residence.

The victims were identified as;

Police were provided with a suspect in this incident who was identified as Anquan Eugene Glover, black, male, 5’11” tall, 145 lbs, with black hair and brown eyes. Glover was apprehended by US Marshals and the Missouri State Highway Patrol on Monday afternoon, January 10, 2022.