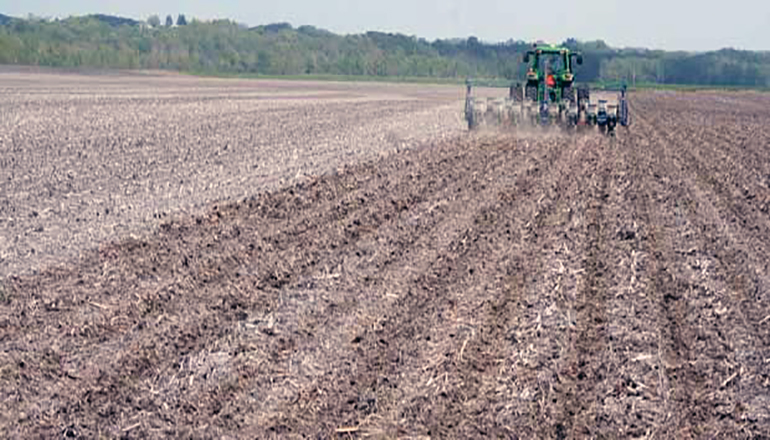 Cash rent rates dropped overall in many Missouri counties, according to a Sept. 8 report from the U.S. Department of Agriculture.

“As I would expect, the northwest portion of the state had the highest average drop in crop rent, averaging $4 per acre,” Koenen said. DeKalb County’s average dropped $27 per acre while Worth County dropped $23. Koenen noted, however, that some counties in northwestern Missouri showed increases.

Pastureland rates continue to hold steady since less land is available for rent, Koenen said. The statewide average was $31 per acre. Warren County had the lowest rate at $13, and Knox County topped the list at $51.

Koenen said the new report follows his 2016 predictions that lower commodity prices would drive rental rates downward. He expects pressure on cropland rental rates will continue in the next year, with pasture rates holding steady.

MU Extension surveys rental rates every three years. In 2015, the survey showed dryland rent at a statewide average of $145.50 per acre. Pastureland rates ranged from $10 to $100 per acre, with an average of $38.41. The survey is available at agebb.missouri.edu/mgt/cashrent2015.pdf.