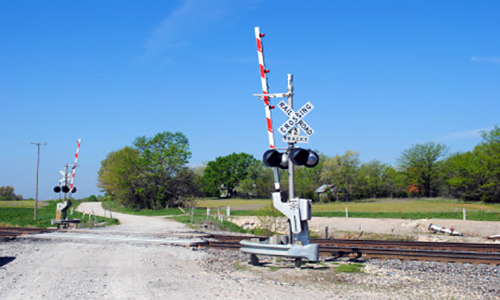 Crews working with Burlington Northern Santa Fe Railroad plan to close several crossings over the two weeks. The crew is working on replacing railroad ties along the tracks and their progress is highly dependent on the weather.  Those working plan to initially close Route YY at the crossing south of Route J near Hale on Wednesday, March 21.

If work progresses as planned, Route 139 will close at the crossing in the town of Hale on March 22. The Route 139 railroad crossing just west of the Grand River between Route H and Sumner will close on or about March 24. Subsequent crossing closures will be on Route YY northeast of Sumner, Route 130 just west of Route 139, Route 139 just north of Route 130, and Route FF just north of U.S. Route 36 east of Laclede. The exact timing of the crossing closures will be determined by the crew’s progress and weather.

During the closures, motorists will need to use alternate routes. All scheduled roadwork is weather permitting and subject to change.