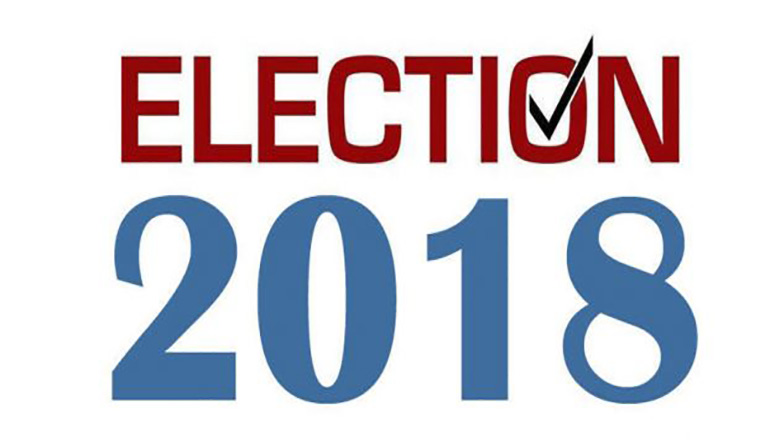 Candidate filings began Tuesday for multi-county districts in this area.

A 7th district state representative race is shaping up between Republican Rusty Black of Chillicothe and Democrat Dennis VanDyke of Marceline. Both have to be nominated by their parties in the August primary election.

After the first day of filings, Republican Danny Busick of Newtown has no opponent yet for 3rd District State Representative.

Two Republican candidates have filed in the 2nd house district: J Eggleston of Maysville and Amy Babcock of Stewartsville.

The 8th house district has two candidates – one in each political party. They are Republican Jim Neely of Cameron and Democrat Caleb McKnight of Lathrop.