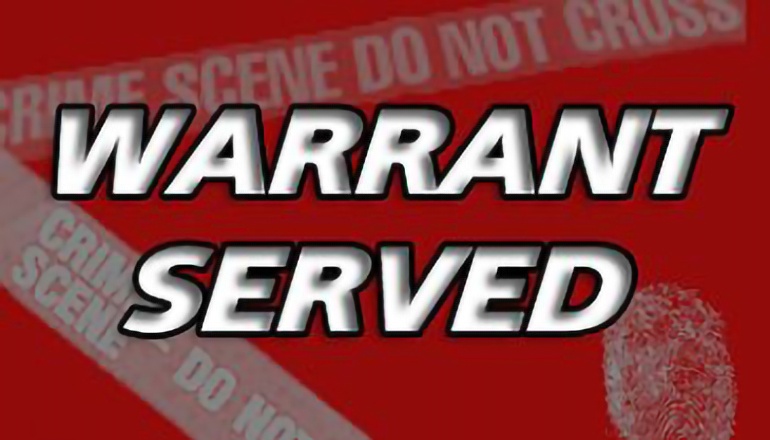 Two Purdin residents face several drug-related felony charges after the execution of a narcotics-related search warrant in the 500 block of Third Street in Purdin on April 15th.

Forty-three-year-old Valerie Raglenda Coke and 37-year-old Donald Michael Morris have been charged with first-degree endangering the welfare of a child involving drugs, first offense, possession of a controlled substance, unlawful use of a weapon, and keeping or maintaining a public nuisance. Morris faces a second county of possession of a controlled substance. An arraignment for Coke is scheduled for April 29th.

A probable cause statement from Linn County Sheriff Jeff Henke says three adults and a boy, who was about seven months old, were located inside the residence. Coke and Morris were identified as two of the adults. They advised they stayed in a northwest bedroom where Henke reports several illegal items were discovered.

Those items reportedly included a Master Lock case containing a glass smoking pipe with burnt residue, a digital scale, a .233 caliber rifle with scope and two magazines, two hand-rolled cigarettes containing a leafy green substance, and a smoking pipe with the residue of a leafy substance. A field test of the green, leafy substance yielded a positive test for marijuana, and a field test of white residue yielded a positive test for methamphetamines.

The North Missouri Drug Task Force assisted the Linn County Sheriff’s Office with the execution of the search warrant.