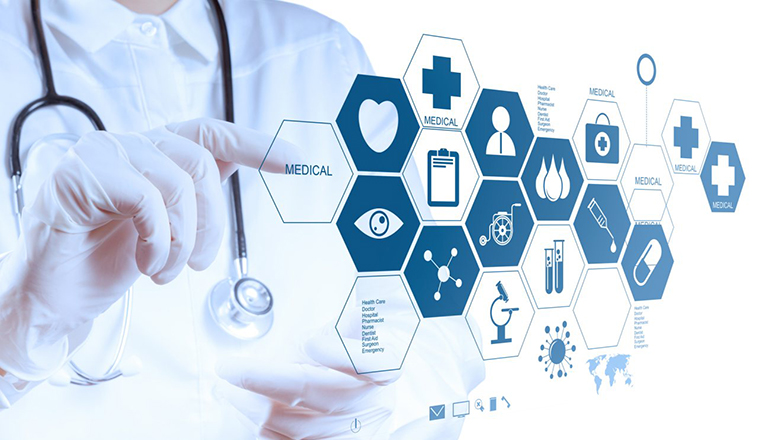 Due to prosecutions and convictions obtained by the Missouri Attorney General’s Medicaid Fraud Control Unit, four Missouri providers were added to the Health and Human Services Office of Inspector General’s exclusion list, meaning that they are excluded from participating in all government healthcare programs.

“My Office’s Medicaid Fraud Control Unit works tirelessly to root out, investigate, and prosecute those who are defrauding the Medicaid system and the State of Missouri. Because of their work to prosecute individuals who have gamed the Medicaid system for personal gain, those individuals will no longer be able to defraud Missourians or anyone else,” said Attorney General Schmitt.

The four individuals that were barred are:

As part of this exclusion, the providers and individuals are barred from participating in any capacity in Medicare, Medicaid, or any federal government healthcare services.

The Missouri MFCU receives 75 percent of its funding from the U.S. Department of Health and Human Services under a grant award totaling $2,818,808 for the Federal fiscal year 2021. The remaining 25 percent, totaling $939,601 is funded by the State of Missouri.