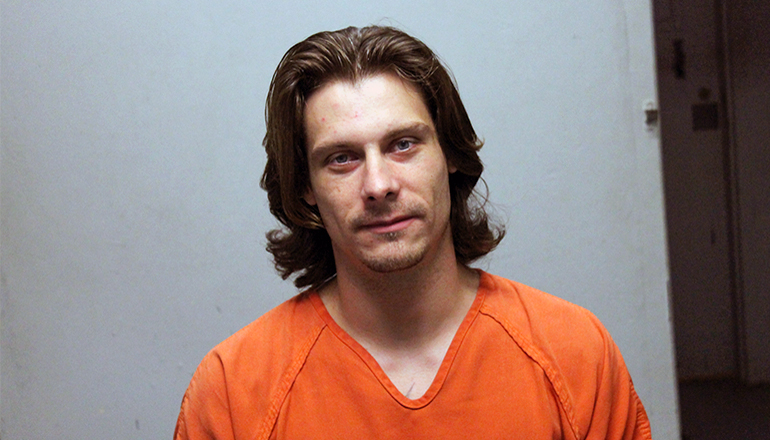 A Chillicothe man accused of fleeing from a deputy in July waived formal arraignment and pleaded guilty in Division One of Livingston County Circuit Court on Tuesday.

The prosecutor dismissed one case for 29-year-old Matthew Aaron Case and in exchange for his guilty plea, the prosecution recommended 10-years in the Department of Corrections on a felony charge of unlawful possession of a firearm. The sentence is to run consecutive to any other sentence.

A sentence assessment report was ordered, and Case was remanded to the custody of the sheriff and the state was granted leave to file amended information. Two counts were dismissed with Case waiving formal arraignment of the new charge. A sentencing hearing is scheduled for November 5th.

Livingston County Sheriff Steve Cox previously reported Case fled from a deputy prior to being arrested in Mooresville on a felony warrant for alleged violation of bond conditions on felony attempted tampering with a motor vehicle.