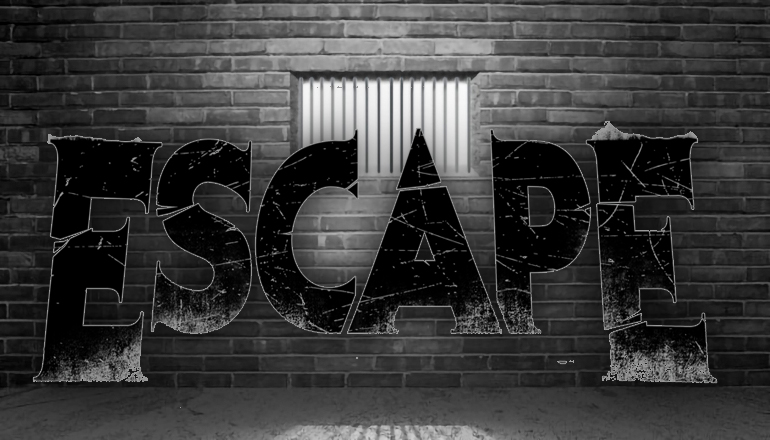 Sheriff Stephen Stockman reports it is believed 27-year-old Drake Kately escaped around 8:30 Wednesday night by tearing a hole in the back wall of his jail cell with a board and going up through the basement door. According to Stockman, the back wall is made out of a type of heavy screen and as for the board, he does not know where Kately obtained it. A dispatcher reportedly discovered Kately missing when a cell check was conducted.

Stockman reports a search was conducted Thursday morning at a residence in Humphreys where an individual took Kately Wednesday night. The individual was interviewed, and Stockman notes charges will probably be filed against the person early next week.

Kately was charged in Mercer County earlier in August with felony escape or attempted escape from custody while under arrest for a felony. Bond on the charge is $15,000 cash only.

Kately has also been charged in several other cases in Mercer County with the felonies of first degree assault or attempt and unlawful possession of a firearm and the misdemeanors of resisting or interfering with an arrest, detention, or stop, driving while revoked or suspended, second or third offense, and owner/operating a motor vehicle without maintaining financial responsibility—first offense. Bonds on those charges total $75,000 cash only.

Kately is scheduled to appear in the Associate Division of Mercer County Circuit Court September 3rd and Stockman reports he plans to ask for more charges against Kately, which include escape, property damage, and evading custody charges.

Kately did not injure anyone in his escape, but he “should be taken seriously” since one of the charges for which he was being held was first-degree assault. Kately is described as white, being six-feet one-inch tall, weighing about 165 pounds, and being “slim and lanky.” The Mercer County Sheriff’s Department has also sent pictures of Kately to area law enforcement.

Stockman explained that information on the escape Wednesday night was not released to the public because, in the past, releasing information too early has impeded the investigation.

Anyone who has information or has seen Kately should contact the nearest law enforcement agency.