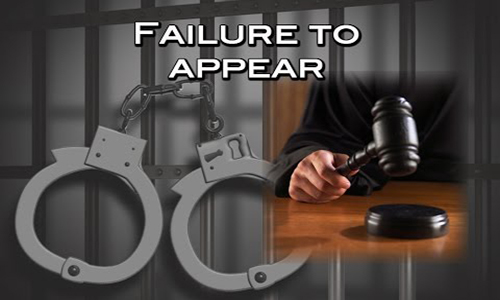 The Grundy County Sheriff’s Office reports the arrest of a Princeton resident in Schuyler County Thursday on failing to appear on a felony charge of possession of a controlled substance.

The bond for 18-year-old Michael Ray Oesch is $15,000 cash only, and his probation was suspended.

He is scheduled for Division One of Grundy County Circuit Court October 11th.