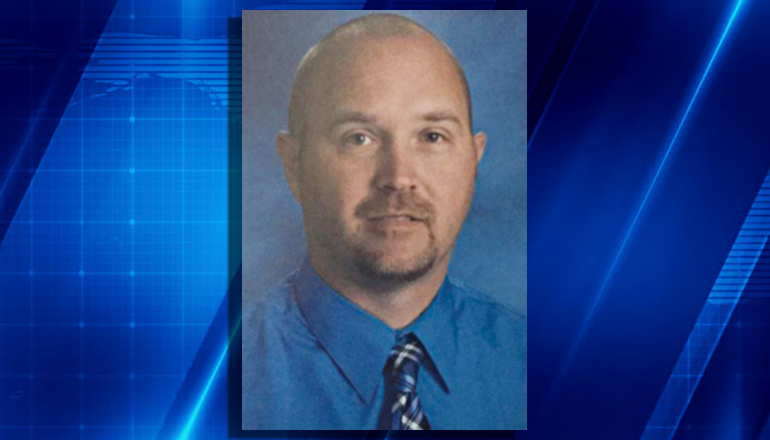 Mitchell started his teaching career in the Princeton R-V School District where he was an educator and coach for five years. He was then hired at Gilman City R-4 School District where he served as Counselor/A+ Coordinator for one year and K-12 principal during his last four years. While principal, the Gilman City School District’s Annual Performance Report scores went from 92.4% in 2013 to 98.2% in 2015. Mr. Mitchell commented, “I feel very fortunate and blessed to work with the students and teachers at Princeton R-V.  I am very excited for the opportunity to give back to the school and community that has given me so much throughout the years.”

The position became vacant due to the retirement of current Principal Mrs. Tamie Miller. Mrs. Miller is retiring after 30 years in education. She began her teaching career in 1987 at Cainsville R-1 School District where she taught Special Education for three years. Miller then accepted a position teaching elementary Special Education at Princeton R-V. During her tenure at Princeton, she taught special education at all grade levels, elementary classrooms, served as the district’s Special Education Director, A+/At-Risk Coordinator, and for the last three years as JH-HS Principal. Miller stated, “I have truly enjoyed working with students and staff at Princeton R-V for the last 27 years and I will miss them all.”