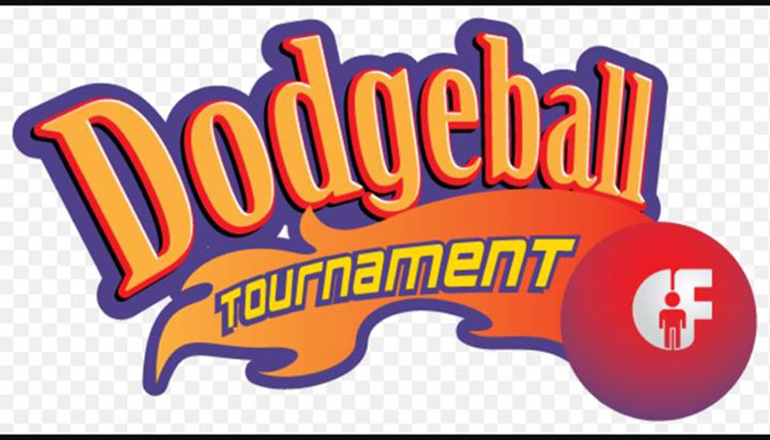 A speech class at Princeton High School will hold a dodgeball tournament next week as an After Prom fundraiser.

The tournament will be in the elementary school gym and start the evening of March 23rd at 5 o’clock.

Student Logan Duncan says the double-elimination tournament will cost $60 per team of six members. He notes the winning team will receive its money back and championship t-shirts.

Call student Kylie Willett at 660-953-1424 to register for the dodgeball tournament by March 20th.