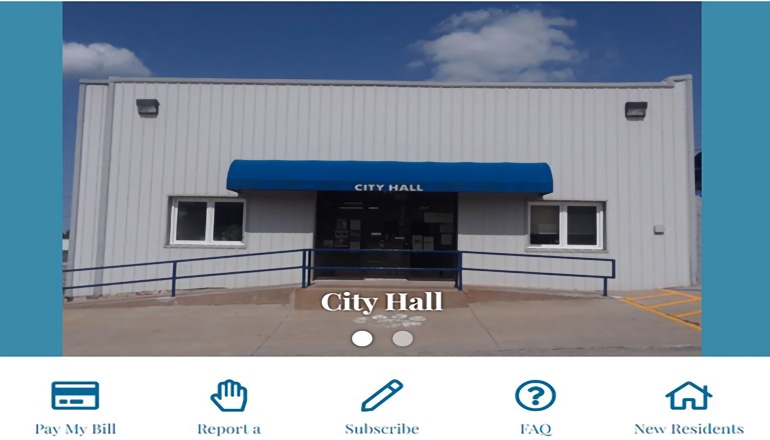 The Princeton City Council on February 7, 2022, heard from Philip Wilson of McClure Engineering about possible changes to a water project.

City Clerk Cory Willett reports Wilson talked about downscaling the scope of work from what was originally intended. She said this is because Mercer and Rural Water will not be on the water system in the future and because of the possible connection to Rathbun Lake in Iowa. No decision was made, and meetings are to be set this week with funding agencies and the Department of Natural Resources.

Mike Homedale wanted to know if a five-foot clearance on building permit boundaries would be okay if neighbors were okay with it. The council agreed a five-foot clearance would be fine if the neighbors were okay with it. Currently, there is a code that says something being built should be at least 10 feet from the property line.

There is a vacant lot in Princeton, and someone is interested in building housing there. A five-foot clearance would be needed.

The Princeton City Council tabled the purchase of a mini excavator. The council is to talk about the matter at a budget meeting in May.

A proclamation was adopted for Boy Scouts Anniversary Week, which is the first full week of February.