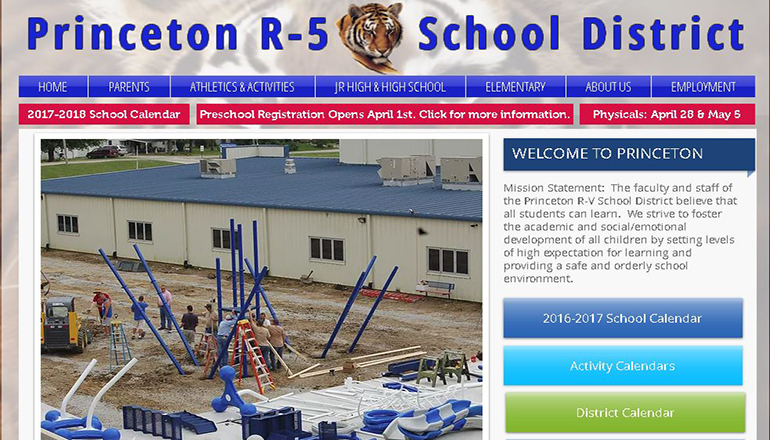 The Princeton R-5 Board of Education approved the proposed tax rate for the 2018-2019 school year at a hearing Monday evening prior to its regular board meeting.

During the regular meeting, the board approved officially naming the new all-weather track Jim King Track. King was a Hall of Fame track coach at Princeton for more than 40 years. The board received numerous letters of recommendation to name the track in his honor. The track is expected to be completed in the next six weeks.

The board approved the senior class’s request for open lunch for the 2018-2019 school year. The Conflict of Interest Ordinance, Resolution, and Policy was also approved and Dennis Gutshall gave a construction update.  On behalf of the board, President Rick Ellsworth complimented Gutshall for his efforts with the project.

There was no announcement made from a closed session.