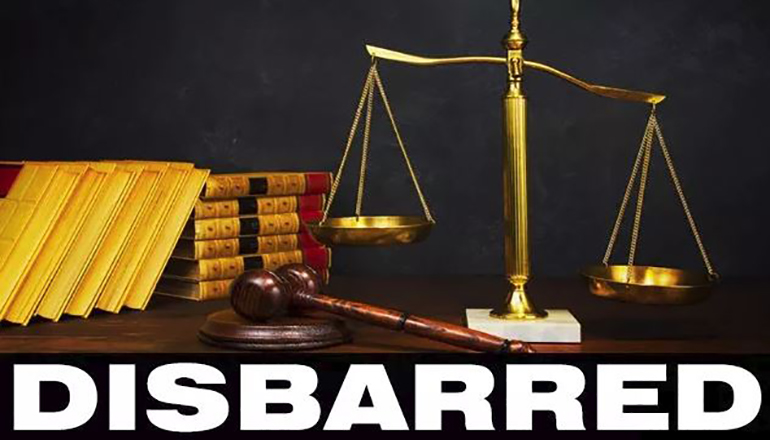 An attorney at Princeton, Jennifer Ann George, has been disbarred following an October 30th Missouri Supreme Court order over allegations arising from her actions two years ago that involved a divorce and child custody matter.

The Missouri Supreme Court recently announced the disciplinary action after finding her guilty on multiple counts of professional conduct rules violations. She was ordered her to pay $2,000 to the Advisory Committee Fund, in addition to all costs in the matter. The Supreme Court ruled she can no longer practice law in Missouri.

A legal publication called the St. Louis Record claims briefs filed with the Missouri Supreme Court indicate the allegations against Jennifer George stem from her representation of a client in a dissolution of marriage and child custody matter, for which she was retained in July 2016.  She was alleged to have violated professional conduct rules, including those regarding diligence, communication, failing to keep information confidential, failure to hold a client’s money separate from her own property and failure to return an unearned fee.  In previous disciplines described in the brief, George had been admonished three times in recent years.

George was admitted to the Missouri Bar in September of 2001.