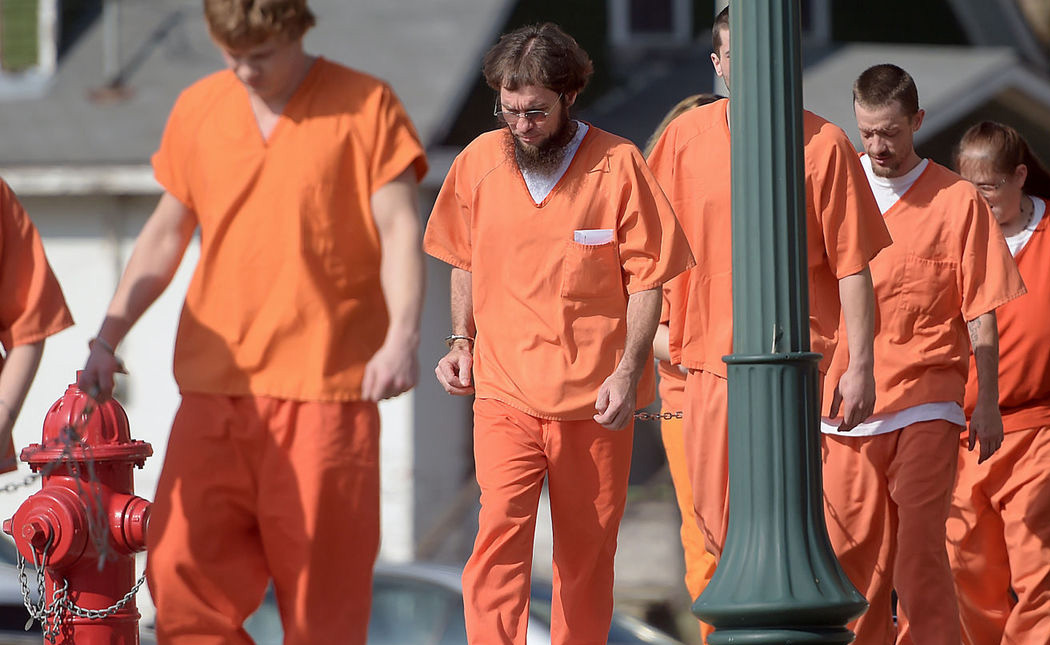 A Harrison County sheriff’s deputy escorted Samuel Borntreger, 39, in for another public hearing Wednesday. Borntreger allegedly poisoned his wife to death over the period of a month in 2006. There were no suspicions at the time of her death. Then in January, Borntreger came forward to confess to the crime in Kentucky.

Within a minute, both sides agreed to set the case for a 10 a.m. preliminary hearing on Wednesday, March 30.

The prosecution will have to present enough evidence to show the judge there is probable cause to believe a crime has been committed, which could reveal details not previously released. However, the defense will have the option to waive this preliminary hearing and have the case moved to circuit court for an arraignment. If that happens, no evidence would be presented.

Borntreger remains confined in the Harrison County Jail in lieu of posting a $250,000 bond.

The Harrison County Sheriff’s Department continues to investigate allegations of child abuse and sexual misconduct by Borntreger, but no additional charges have been filed.