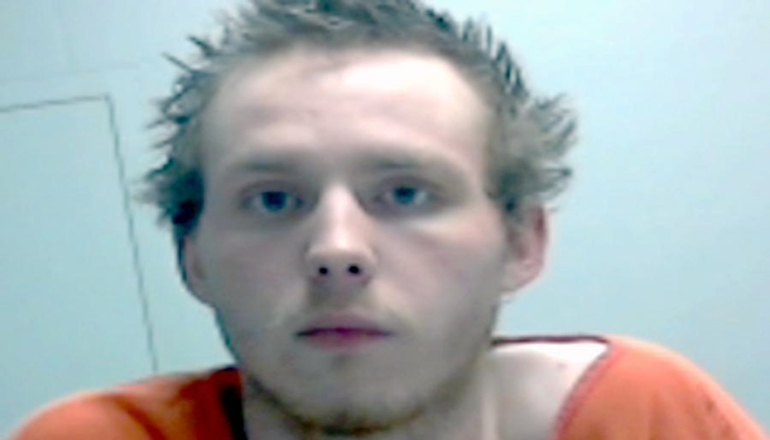 Three days have been set aside for a jury trial for the defendant accused in a traffic accident at Chillicothe that killed one person and injured a young girl. The fatality accident was November 25th of 2017 in downtown Chillicothe.  Thirty-nine-year-old Danette Rardon of Chillicothe died in the two-vehicle wreck.

Twenty-four-year-old Shawn Michael Yuille faces three felony counts including second-degree murder, involuntary manslaughter in the first degree, and endangering the welfare of a child causing serious physical injury to his daughter, Izzy, who was a passenger in the pickup that authorities say Yuille was driving.

Law enforcement officers have accused Yuille of inhaling compressed air just before the northbound pickup collided with the Rardon car which was turning from Calhoun to go north on Washington Street. When charges were initially filed, authorities quoted witnesses as saying the pickup was traveling at high speed prior to the crash.

A pre-trial conference was held Tuesday afternoon with online court information indicating jury selection is to begin the morning of April 16th. Docket information indicates 100 potential jurors are to be contacted. The trial is expected to begin after the jury is seated with April 17th and 18th also scheduled for the trial.

Those dates were initially proposed during a Livingston County court session last July. Since then, new 43rdCircuit Court Judge Ryan Horsman was named in December to preside over the trial scheduled for the Livingston County Courthouse just a block from where the crash happened.

Yuille, a former resident of Trenton and Chillicothe, has been held in custody at the Daviess-DeKalb County Regional Jail in Pattonsburg.