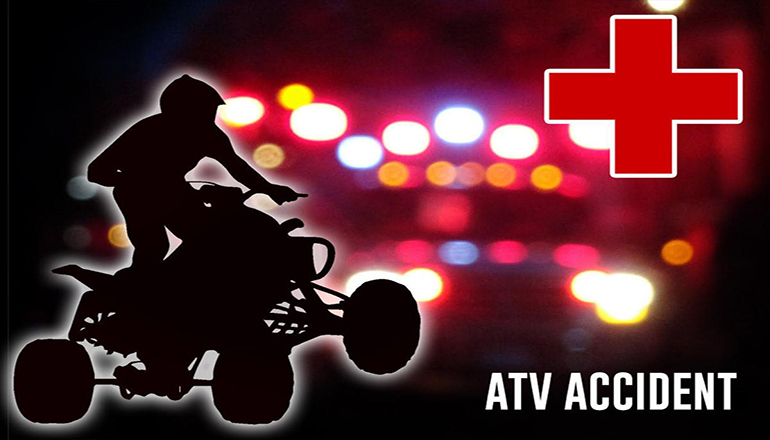 The Highway Patrol reports a Powersville man sustained moderate injuries when the all-terrain vehicle he drove was hit by a transit van six miles south of Powersville on Tuesday morning, October 5, 2021.

An ambulance took 67-year-old Dale Davis to the Wayne County Hospital of Corydon, Iowa. No injuries were reported for van driver 81-year-old Darl Buckallew of Lancaster.

The vehicles traveled south on Highway 139 before the ATV allegedly stopped on the road, and the van struck the rear of the ATV. The ATV was totaled, and the van received moderate damage.

The Patrol notes Davis did not wear safety equipment while on the ATV, but Buckallew was wearing a seat belt.

The Putnam County Sheriff’s Department and Unionville Fire Department assisted at the scene of the crash.