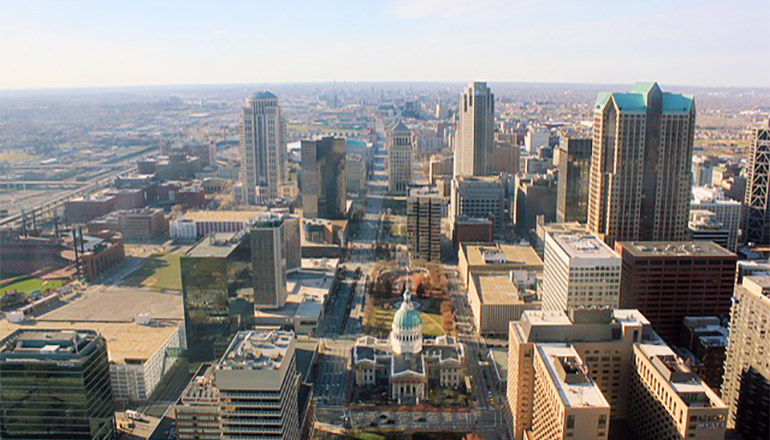 Missouri is making progress in its fight against poverty, but some of the programs that have helped make those gains possible are in jeopardy.

That’s the overall finding of a new report released today by Empower Missouri and the Coalition on Human Needs. Missouri’s poverty rate stood at 14 percent in 2016, down from 14.6 percent in 2015 and 15.5 percent in 2014.

Still, the executive director of Empower Missouri, Jeanette Mott Oxford, said the current federal budget resolution would cut more than $1 trillion in the next decade from programs that assist the poor. And she said she’s not convinced by arguments that the cuts will ultimately improve everyone’s well-being.

“If this prediction of ‘Oh, let’s help the wealthiest and corporations do better and it’ll all trickle down to the rest of us,’ if that comes true, it will be the first time in history that it has come true,” Mott Oxford said, “because it has not come true in the past.”

Empower Missouri and the Coalition on Human Needs recommend boosting the economy and creating a highly skilled labor force by investing in initiatives such as training programs and child care.

Mott Oxford said there’s still a pervasive and ill-informed view that poverty is primarily caused by a reluctance of individuals to work harder and pull themselves out of impoverished conditions.

“The phrase that explains it is ‘clueless privilege,'” she said. “Those that don’t experience what it’s like to work multiple jobs and still not be able to have secure housing or secure food at your house don’t understand what it’s like.”

While poverty has declined in Missouri, it’s still not at pre-recession levels. The state’s poverty rate in 2007 was 13 percent.