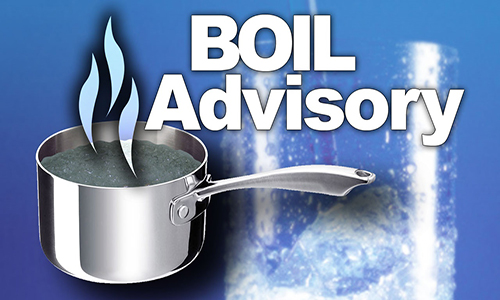 A precautionary boil advisory has been issued for a small section of eastern Laredo.  Involved are water customers on North 4th Avenue between First and Second Streets and those along Second Street between 4th Avenue and Route E.

The precautionary boil advisory for drinking and cooking water in a small section of eastern Laredo is in effect until further notice.  It was attributed to a contractor for fiber-optic cable work that hit a water line.