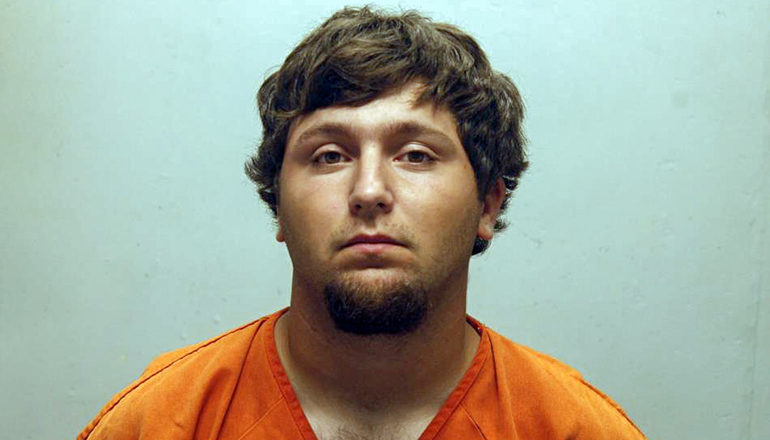 A 22-year-old Chillicothe man has been arrested after Chillicothe Police Officers took a report of a sexual assault this week. Police Chief Jon Maples reports an arrest warrant was served in the 200 block of East Second Street on May 28th.

Roger Dale Cain has been charged with the felonies of third-degree domestic assault and second-degree rape. Bond is $100,000 cash only, Supervision Services, and no contact with the victim. Cain is next scheduled for court on June 1st.

Maples says several items were seized as evidence. The man was transported to the Daviess DeKalb Regional Jail.

A probable cause statement says the victim was a 20-year-old woman, and an order of protection was issued May 26th.