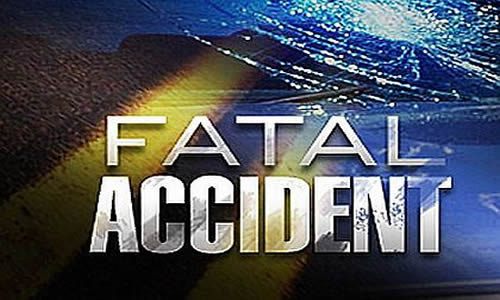 The Platte County Sheriff’s Office responded to the accident north of Kisker Road in a rural part of the county at 1:55 a.m. Sunday, according to a sheriff’s office news release.

The driver of the ATV, 42-year-old Daniel J. Belk of Platte City, was pronounced dead at the scene. The ATV’s passenger, 41-year-old Donita L. James, also from Platte City, was transported by emergency helicopter from the scene with serious injuries.

The accident is still being investigated, according to the sheriff’s office news release. Platte County fire and EMS crews assisted on the scene.