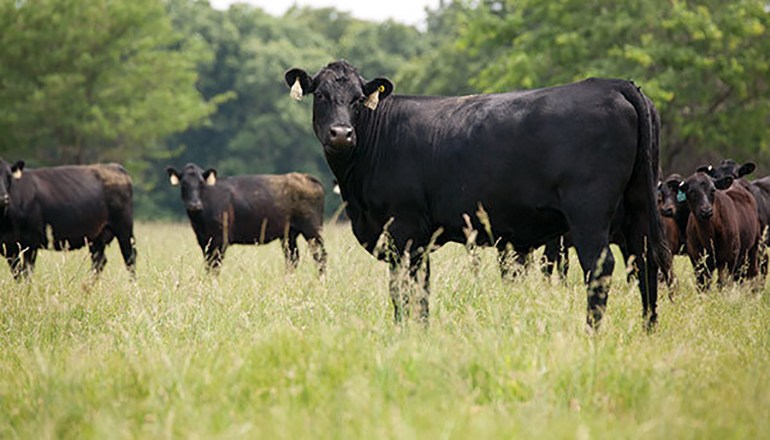 The major players in the meat industry have developed what they’re calling a “stewardship plan” they say will ensure that they use antibiotics in livestock only when necessary. At issue is the possible development of deadly “super-bug” infections that are resistant to antibiotics and harmful to humans.

The group has developed a set of guidelines and processes.

Joe Swedberg, chairman of the Farm Foundation, said companies will use these best practices to avoid a situation where antibiotics would be unable to protect people.  “You gain antibiotic resistance, and that’s concerning across particularly in human and livestock sides,” Swedberg said. “So, this is taking the one health initiative looking to be more judicious and more thoughtful and have good processes in place.”

A Food and Drug Administration report released last week said antibiotic use in farm animals was down 33 percent between 2016 and 2017.

The stewardship plan comes in response to new federal policies that would require label changes for some of the drugs, limit the ways they can be used and require that a veterinarian administer them.  Some livestock producers have said the federal guidelines are confusing and that they need more training to meet their responsibilities. Swedberg said the new plan standardizes terms so everyone is on the same page.

“We brought to the table food service, retailers, pharmaceuticals, livestock groups, processors – all the organizations that are dealing with this each and every day – to come up with a mutually agreed-upon definition for the stewardship, and then the components that comprise it,” he said.  He added the U.S. Department of Agriculture and the FDA have been partners in this process, under both the Obama and Trump administrations.