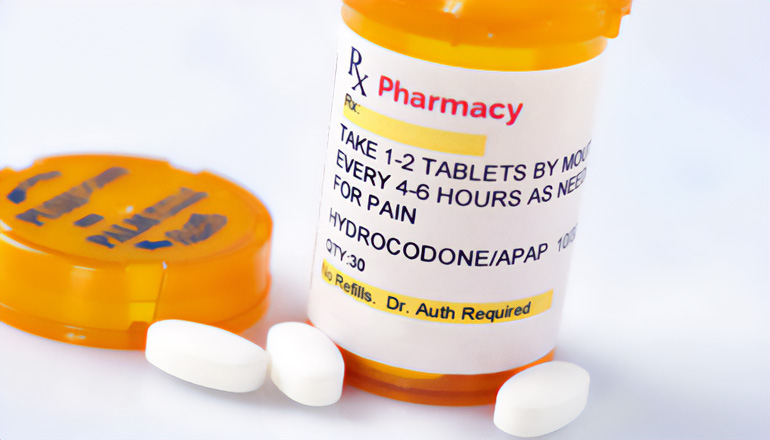 A physician was convicted for unlawfully prescribing more than one million pills of the opioid hydrocodone.

According to court documents and evidence presented at trial, James Pierre, 52, a doctor, of Houston, Texas, unlawfully prescribed controlled substances from June 2015 through July 2016 to individuals posing as patients at West Parker Medical Clinic (West Parker), a pill-mill clinic located in Houston.

Trial evidence showed that Pierre, along with his physician assistant, issued unlawful prescriptions for hydrocodone and carisoprodol, a combination of controlled substances known as the “Las Vegas Cocktail,” to hundreds of individuals posing as patients each week. So-called “runners” brought numerous people to pose as patients at West Parker and paid approximately $220 to $500 in cash for each visit that resulted in prescriptions for dangerous drugs. Throughout the scheme, West Parker made approximately $1,750,000 from prescriptions, and over $300,000 went to Pierre.

Pierre was convicted of one count of conspiracy to unlawfully distribute and dispense controlled substances and seven counts of unlawfully distributing and dispensing controlled substances. He is scheduled to be sentenced on June 27 and faces up to 20 years in prison for each count. A federal district court judge will determine the sentence after considering the U.S. Sentencing Guidelines and other statutory factors.

To date, one co-conspirator has pleaded guilty to conspiracy to unlawfully distribute controlled substances.

Assistant Attorney General Kenneth A. Polite Jr. of the Justice Department’s Criminal Division; U.S. Attorney Jennifer Lowery for the Southern District of Texas; and Special Agent in Charge Daniel C. Comeaux of the DEA’s Houston Division made the announcement.