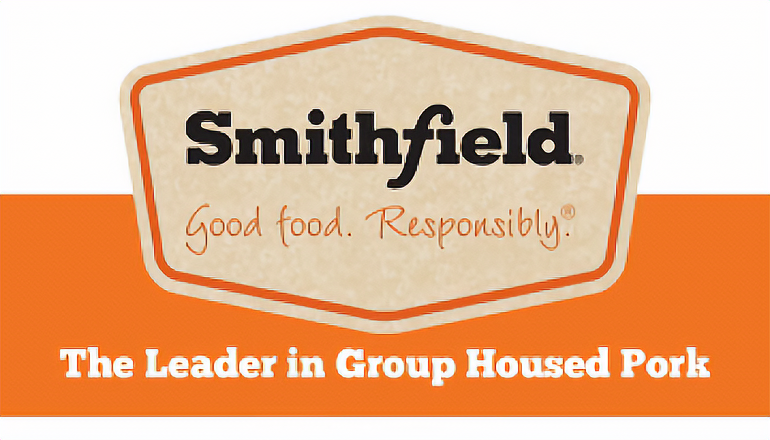 PAR Broadcasting received a news release from PETA that claims, in part, the Sullivan County Prosecuting Attorney should investigate an incident at the Smithfield Farmland Foods plant near Milan.

Quoting the news release, PETA says it obtained USDA documentation revealing workers kicked a pig, eliciting a cry, and struck other pigs with the use of a hard plastic paddle including in the head. PETA Vice President Daniel Paden wrote pigs feel pain and fear just like dogs and cats. And he called for a criminal investigation by the prosecutor’s office or a law enforcement agency into what Paden described as violence inflicted upon the animals at the slaughterhouse on Highway 5 near Milan.

PETA reported a letter was sent on Tuesday to Prosecuting Attorney Brian Keedy requesting he review the matter and, as appropriate, file cruelty to animal charges against those responsible. The letter, in part, claims a USDA Food Safety and Inspection Service representative saw the incident on July 21st of 2021.

PETA is short for “People for the Ethical Treatment of Animals” – An American animal rights organization.