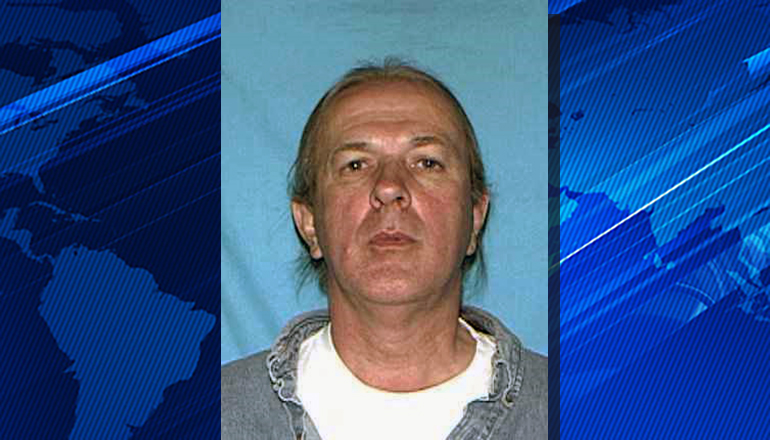 A person of interest in a Daviess County burglary has been arrested in Moniteau, County in central Missouri.

The Daviess County Sheriff indicates that Rill is a person of interest in connection with the alleged burglary of a bar in Jamesport, Missouri earlier this month in which the intruder fled.

Sheriff deputies and Jamestown Police located Rill’s pickup truck near Wingate Ford Road and the suspect about 150 yards into the woods.

Deputies chased down Rill and took him into custody.

They recovered burglary tools used in the break-in lying in a brush pile across the street from the bar as well as a glass smoking device which tested positive for methamphetamine.

Rill is being held at the Moniteau County Jail on several felony warrants for burglary in Missouri, Arkansas, and Pennsylvania.