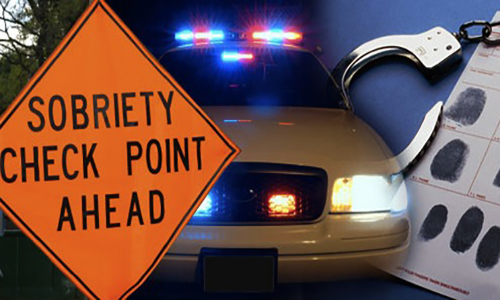 The highway patrol troop headquarters in St. Joseph has announced driving while intoxicated saturation will be conducted sometime in July in five northwest Missouri counties, three of them within the Green Hills Region.

The patrol says the DWI saturation will occur in Mercer, Grundy, and Livingston counties. Another DWI saturation is planned in Buchanan and Andrew Counties.

Troopers will be enforcing all traffic laws while placing emphasis on motorists exhibiting impaired driving,