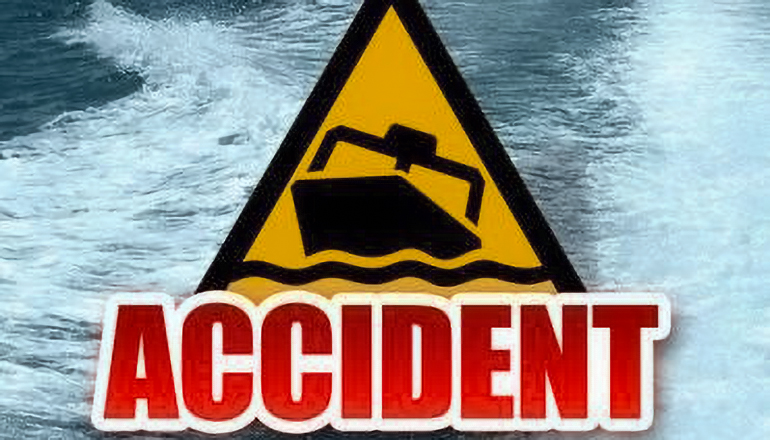 The highway patrol responded this weekend to an incident at Lake Thunderhead in Putnam County involving a vessel that was described as colliding after dark with a fixed object. No injuries reported among three residents of Iowa.