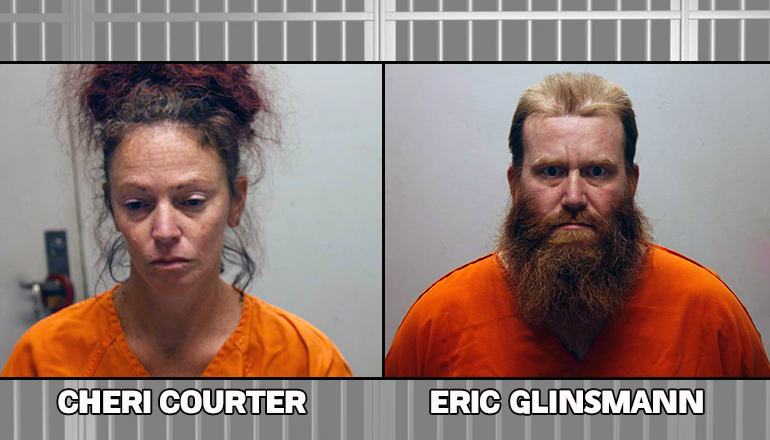 Forty-two-year-old Cheri Courter and 37-year-old Eric Glinsmann were accused of felony trafficking in stolen identities and possession of methamphetamine. Each person is also accused of unlawful use of drug paraphernalia and not wearing a seat belt.

In addition, Glinsmann is accused of one felony count of being a fugitive from out of state and driving without a valid license.

Both were taken to the Daviess-DeKalb Regional Jail.