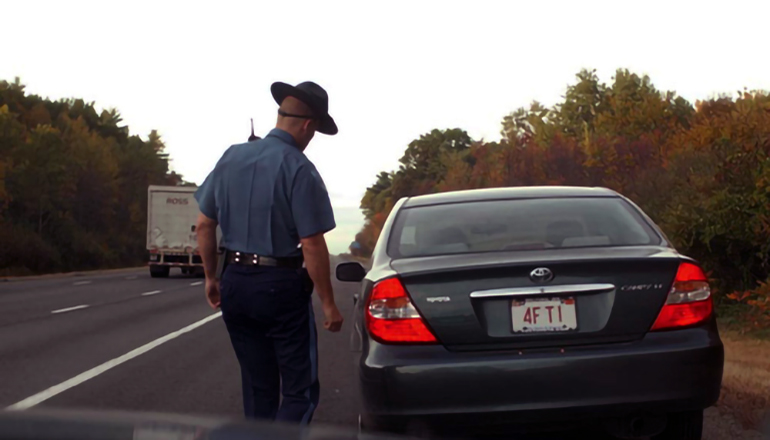 Arrests on Sunday, August 2, 2020, have been reported by the Highway Patrol in Grundy, Linn, and Harrison counties.

A Spickard resident, 47-year-old William Stoneburner, has been accused of driving while intoxicated and no valid operator’s license. Stoneburner last night was taken on a 24-hour hold to the Grundy county detention center.

Two men from Chicago, Illinois were arrested on drug allegations Sunday in Harrison County. Both 30-year-old Eric Lee and 28-year-old Christian Sosa were taken on a 24-hour hold to the Harrison county law enforcement center.

The highway patrol has accused both with felony possession of a controlled substance-hallucinogens; misdemeanor possession of marijuana; and unlawful possession of drug paraphernalia. Eric Lee also is accused of speeding violation – 87 miles an hour in a 70 zone on Interstate 35.