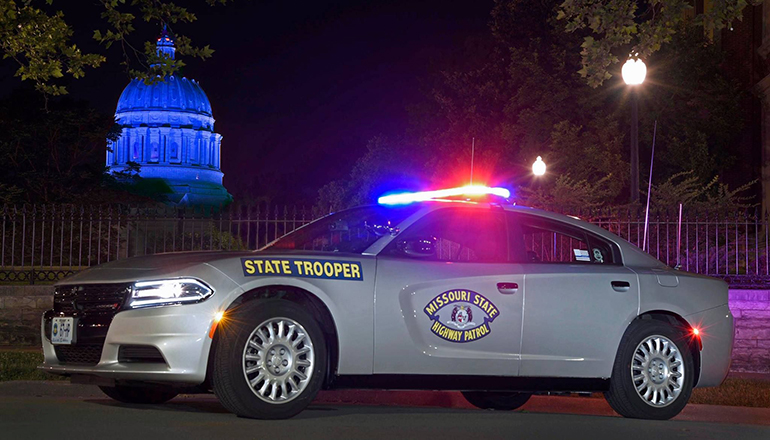 The highway patrol reports the arrest, on multiple allegations, of a Kansas City man on Monday evening.  The arrest of 27-year-old Frederick Pannell occurred in Platte County. He was taken on a 24-hour hold to the Buchanan County Jail.

The patrol accuses Pannell of resisting or interfering with an arrest for a felony, as well as resisting arrest by fleeing and creating a substantial risk of serious injury. Pannell also is accused of tampering with a motor vehicle, speeding 97 miles an hour in a 65 zone; failure to yield to an emergency vehicle; driving while suspended; following too closely; careless and impudent driving; and a seat belt violation.

A Chillicothe resident was arrested early Monday evening by the highway patrol in Livingston county. 30-year-old Jalel Glasgow was processed at the Chillicothe Police department.

Glasgow was accused of driving while intoxicated, possession of drug paraphernalia, no child-safety restraint; a seat belt violation; and no insurance for the motor vehicle.