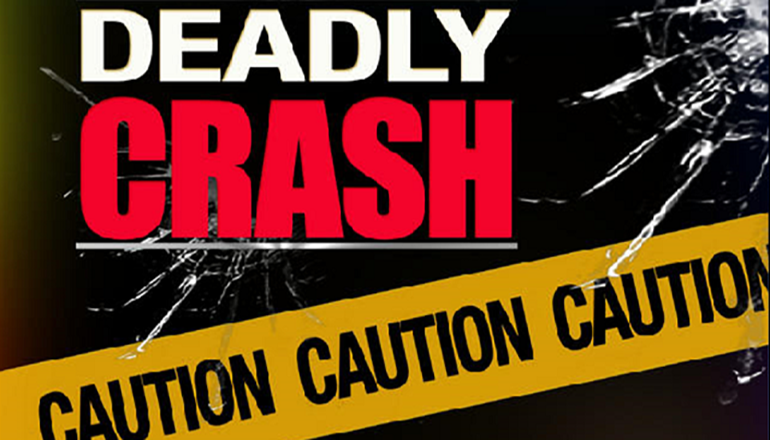 The Highway Patrol has released information on the two-vehicle accident one mile north of Osborn the morning of Wednesday, June 3rd that caused the DeKalb County Sheriff’s death. A crash report shows an ambulance transported the sheriff, 43-year-old Andrew Clark of Maysville, to Mosaic Life Care of Saint Joseph. He was pronounced dead at the hospital.

The pickup truck Clark was southbound on Highway 33 crossing over eastbound U. S. Highway 36 at Route M. The sports utility vehicle driven by Robert Carpenter was eastbound on U. S. 36.  The SUV struck the passenger side of the sheriff’s pickup. Both vehicles ran off the south side of U. S. 36 and came to rest on their wheels.

The Patrol notes Clark did not wear a safety device while the driver and passengers in the other vehicle did.