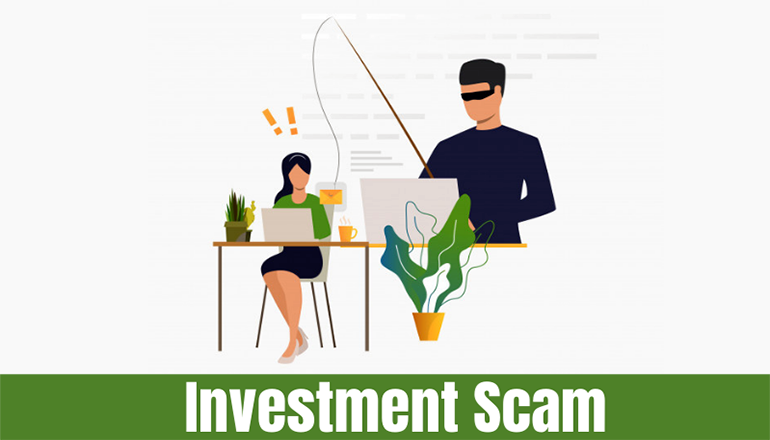 A Nevada man was arrested in Los Angeles for an alleged investment fraud scheme that defrauded more than 10,000 victims of over $45 million. A federal grand jury in the District of Nebraska previously returned an indictment on June 14 charging the man, which was unsealed in Omaha.

According to the indictment, Neil Chandran, 50, of Las Vegas, owned a group of technology companies that he used in a scheme to defraud investors by falsely promising extremely high returns on the premise that one or more of his companies, operating under the banner of “ViRSE,” was about to be acquired by a consortium of wealthy buyers. Chandran’s companies — which included Free Vi Lab, Studio Vi Inc., ViDelivery Inc., ViMarket Inc., and Skalex USA Inc., among others — developed virtual-world technologies, including their cryptocurrency, for use in the companies’ metaverse. The indictment alleges that Chandran caused other individuals to make various materially false and misleading representations to investors, including that (a) investors in Chandran’s companies would soon receive extremely high returns when one or more of those companies was purchased by a group of wealthy buyers, (b) investor funds would be used for normal expenses to keep the companies operating until they were purchased, and (c) prominent business figures, including two billionaires, were involved in the purchase. In fact, according to the indictment, there was no such buyer group that was about to purchase the companies for the claimed returns; a substantial portion of the funds were misappropriated for other business ventures and the personal benefit of Chandran and others, including the purchase of luxury cars and real estate; and there were no prominent billionaires involved in purchasing Chandran’s companies.

Chandran is charged with three counts of wire fraud and two counts of engaging in monetary transactions in criminally derived property. If convicted, Chandran faces up to 20 years in prison for each of the wire fraud counts and up to 10 years in prison for each count of engaging in unlawful monetary transactions. A federal district court judge will determine any sentence after considering the U.S. Sentencing Guidelines and other statutory factors.

The indictment also alleges that 100 different assets — bank accounts, real estate, and luxury vehicles, including 39 Tesla vehicles — are subject to forfeiture as proceeds of the fraud. U.S. Marshals and the FBI are seizing most of the assets pending the resolution of the criminal case.

All investor victims of this fraud are encouraged to visit this webpage to identify themselves as potential victims and obtain more information on their rights as victims, including the opportunity to submit a victim impact statement.