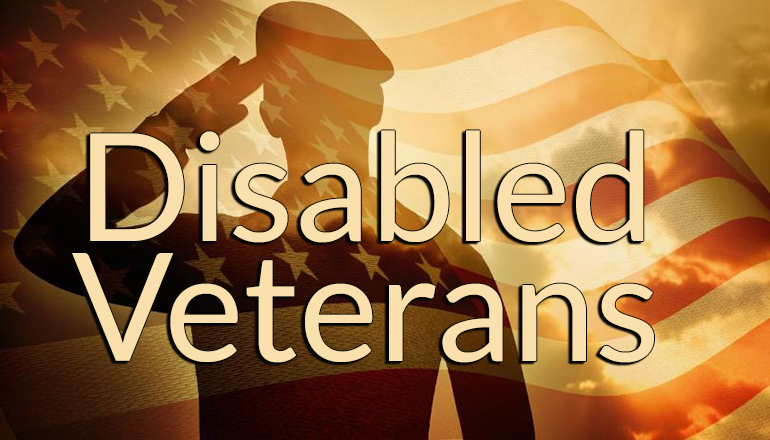 A Maryland man was sentenced Monday to 30 months in prison and ordered to pay $150,000 in restitution for defrauding a U.S. Department of Veterans Affairs (VA) program dedicated to rehabilitating military veterans with disabilities.

To further the scheme, Engles falsely represented to the VA that his company was providing veterans with months-long courses for 40 hours per week and over 600 total hours. In fact, as Engles knew, Engles Security offered veterans far less than what Engles represented to the VA. In some instances, it offered only a few hours of class per day for several weeks. Some veterans did not attend more than one day of class. Engles nevertheless sent to the VA “Certificates of Training” stating that veterans had completed courses that they had not completed or, in some instances, had not taken at all. Similarly, Engles submitted letters to the VA falsely stating that the veterans were employed by Engles’ private security business. Engles also instructed veterans to sign attendance sheets for classes that he knew they did not in fact attend. In total, Engles Security obtained $337,960 from the VA for the purported education of military veterans.

Engles also attempted to obstruct the investigation into his fraud. During an interview with federal agents, Engles lied about veteran students’ attendance at the school, and later, when Engles Security was served with a grand jury subpoena, Engles prevented his employee from producing responsive documents that she had gathered. Some of these documents were later discovered in the government’s search of Engles Security’s office.

Trial Attorney Lauren Castaldi of the Criminal Division’s Public Integrity Section and Assistant U.S. Attorney Peter Lallas of the U.S. Attorney’s Office for the District of Columbia are prosecuting the case.