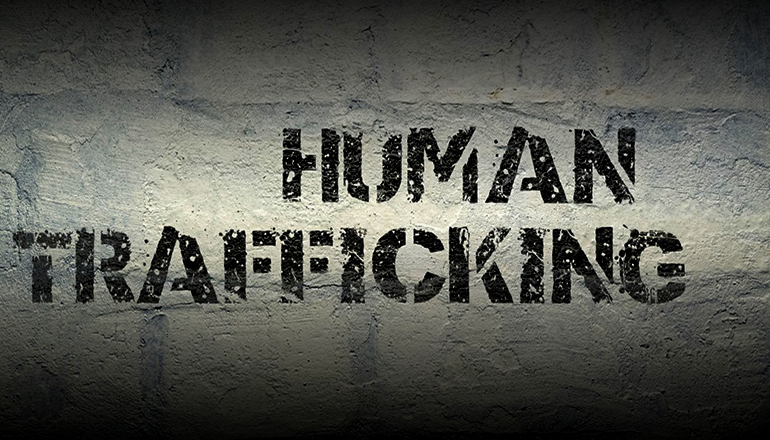 Bladimir Moreno, 55, pleaded guilty in federal court in Tampa, Florida, to charges of conspiracy under the Racketeer Influenced and Corrupt Organizations (RICO) Act and conspiracy to commit forced labor. A federal grand jury in the Middle District of Florida had previously returned a six-count indictment against multiple defendants for their roles in a federal racketeering conspiracy that victimized Mexican H-2A workers who, between 2015 and 2017, had worked in the United States harvesting fruits, vegetables, and other agricultural products.

“The scheme these defendants employed trapped the victims through fear of serious harm if they did not continue to toil away for the defendants’ profit,” said Assistant Attorney General Kristen Clarke of the Justice Department’s Civil Rights Division. “The Department of Justice is committed to combating human trafficking in all its forms, including prosecuting agricultural employers who break the law to subject their vulnerable migrant farm workers to forced labor.”

“Forcing individuals to work against their will using abusive and coercive tactics is not only unconscionable but illegal,” said U.S. Attorney Roger Handberg for the Middle District of Florida. “We will continue to work with our human trafficking task forces to stamp out these illegal practices throughout our district and state.”

According to court documents, Moreno owned, operated, and managed Los Villatoros Harvesting, a farm labor contracting company, that functioned as a criminal enterprise compelling victims to work in Florida, Kentucky, Indiana, Georgia, and North Carolina. After charging Mexican farm workers exorbitant sums to come into the United States on short-term, H-2A, agricultural visas to work for LVH, Moreno and his co-conspirators coerced over a dozen workers into providing long hours of physically demanding agricultural labor, six to seven days a week, for de minimis pay. Moreno and his co-conspirators used various coercive means, including imposing debts on workers; confiscating the workers’ passports; subjecting workers to crowded, unsanitary, and degrading living conditions; verbally abusing and humiliating the workers; threatening workers with arrest, jail time, and deportation; isolating workers by preventing them from interacting with anyone other than LVH employees; and threatening to physically harm the workers’ family members back in Mexico if the workers failed to comply with their demands. In addition to conspiring to subject H-2A workers to forced labor, Moreno and his coconspirators also harbored H-2A workers in the United States after their visas had expired for financial gain and committed visa fraud and fraud in foreign labor contracting.

The announcement was made by Assistant Attorney General Kristen Clarke for the Justice Department’s Civil Rights Division and U.S. Attorney Roger Handberg for the Middle District of Florida.