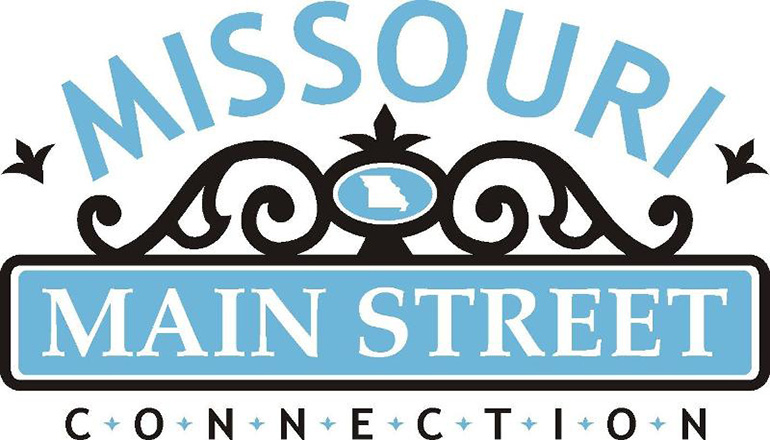 MMSC is a statewide non-profit organization designed to help Missouri communities preserve their historic commercial districts through economic revitalization. MMSC currently provides services and training to over 160 communities across the state. MMSC has empowered downtown revitalization in Missouri communities since 2006, resulting in $964 million of private and public investments, the creation of 829 net new businesses, and the development of 4,097 net new jobs in Main Street communities.

The virtual ceremony Thursday night honored communities, individuals, businesses, and organizations from across the state that has completed exemplary revitalization work. Competitive nominations were submitted for projects, activities, and individuals in 15 different categories that covered aspects of design, economic vitality, organization, promotion, and other efforts in downtown revitalization.

Main Street Trenton purchased a downtown building at 905 Main Street in the summer of 2018 in order to preserve it and recruit new business to downtown. This two-story building sits in the heart of the downtown district and is full of character, charm, and historic features. Among the top preservation, priorities were saving the mezzanine, restoring the original hardwood floors, and saving the original ceiling tiles. In addition, new windows were installed, storage rooms and an ADA bathroom were created, and new electrical, HVAC system, and plumbing were completed.

Main Street Trenton received several interesting business prospects; however, none of them wanted to fully commit to purchasing or leasing the building. Main Street Trenton decided to use the space as a home to a variety of local small business owners to help them grow their businesses. A few months later, Main Street Mercantile was launched.

The goal of the Main Street Mercantile was to provide businesses with the tools and resources for success while creating a place for the community to shop and enjoy. The Mercantile opened in early October of 2019, as the home to nine small businesses with a variety of products. Additionally, the mercantile created 3 part-time jobs.

After six successful months, two of the business owners decided to join together to co-own the Main Street Mercantile. They kept the same business concept and all of the current small businesses while adding three additional businesses to the store. The Main Street Mercantile continues to have a positive impact on downtown Trenton and the entire community through the revitalization of a historic building, job creation, and economic growth.