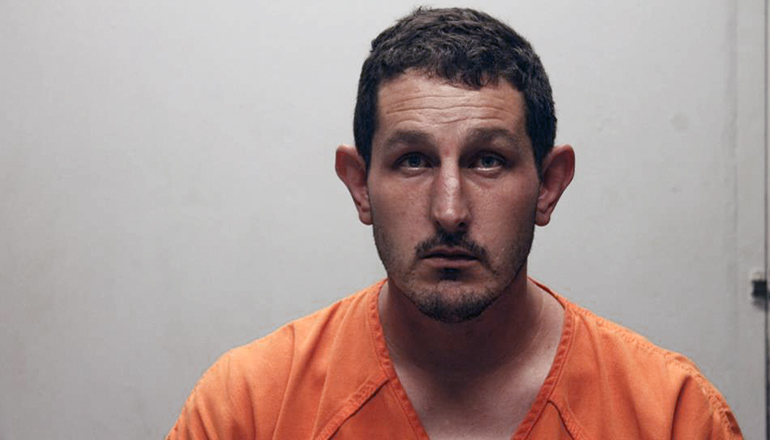 An Osborn man charged with second-degree murder in relation to a motor vehicle accident that caused DeKalb County Sheriff Andy Clark’s death had his case bound over to Division One of DeKalb County Circuit Court on Thursday.  An arraignment is scheduled for 35-year-old Gary Wayne Downs on April 9th.

Downs was also charged with the felonies of resisting arrest, detention or stop by fleeing and escape or attempted escape from custody while under arrest for a felony.

A probable cause statement from the Highway Patrol says Captain Tracy Neill with the DeKalb County Sheriff’s Office requested assistance from Sheriff Clark in arresting Downs on Route M south of U. S. Highway 36 in June. Assistance was also requested from the Patrol with field sobriety and breath testing.

Downs allegedly tried to escape from the rear passenger compartment of Neill’s patrol vehicle by pulling on a wire and successfully opening the rear door. Neill is said to have attempted to keep the door closed by pushing against it from the outside, but Downs overpowered her, pushed open the door, and left the scene on foot.

The Patrol reports Neill’s attempts to regain custody of Downs were suspended when she was told Clark was involved in a traffic crash about half of a mile from the scene of the traffic stop from which Downs fled.

Clark’s patrol vehicle was struck by an eastbound vehicle on U. S. 36 as he crossed southbound toward Route M with emergency equipment activated. An ambulance transported Clark to Mosaic Life Care in Saint Joseph, where he was pronounced dead.