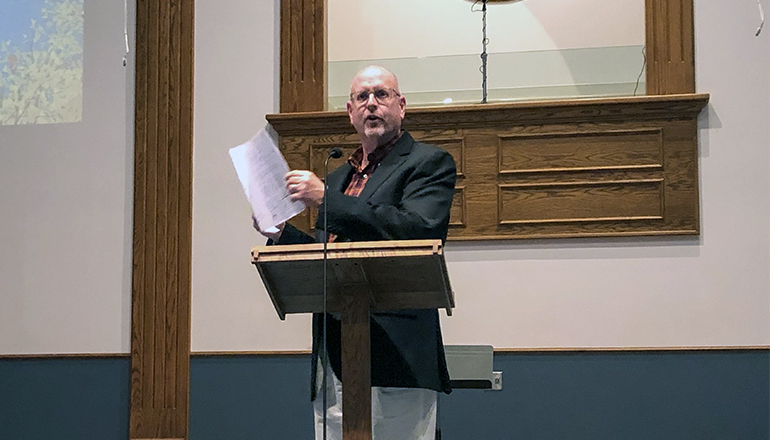 A new dental clinic was constructed on Cedar Street in 1955.

Doctor Paul Cox was speaking at the opening ceremonies for the 35th annual Missouri Day Festival in Trenton.