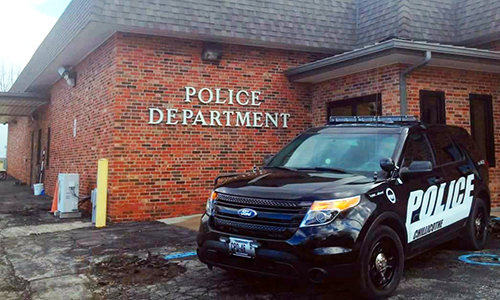 Chillicothe Police report one person was arrested while two other suspects eluded officers who were investigating a felony theft at a Chillicothe business.

At 10:50 Sunday morning, police were advised of a theft that had just occurred in the 1000 block of Graves Street. Officers responded but were avoided by two suspects who had allegedly stolen over $1000 in merchandise from the business; however, the suspects abandoned a third member of their group. That person was arrested and has been identified as a suspect in another felony theft at the same business on October 3.

Chillicothe Police said formal charges are sought for felony theft and fraudulent use of a credit/debit device. The arrested subject was taken to the Daviess-Dekalb Regional Jail.