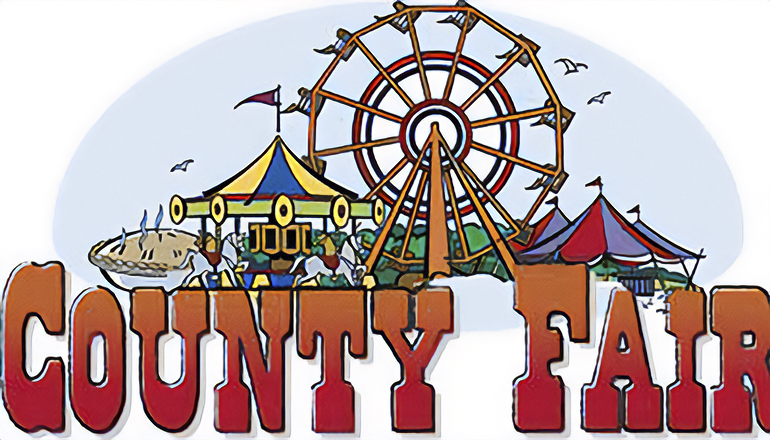 Results have been announced from the Rock Barn portion of the North Central Missouri Fair of Trenton.

Twyla Johnson received the most blue ribbons in the adult division with 25. Loretta Ray had the second most blue ribbons with 17. Ray received a cash prize for the most canned food exhibits. Mary Lou Crawford and their family recognized Johnson with the most items entered in the area of cookies, pies, and cakes.

In the youth area, the North Central Missouri Fair Board accepted exhibits from members of 4-H clubs and FFA as well as the public. Bailey Williams received the most blue ribbons for the youth with 12. Cash awards were given to youth exhibiting woodworking items as well as the greatest number of canned goods. Those recognitions were provided by Moore’s Construction and Woodworking and Loretta Ray, respectively.