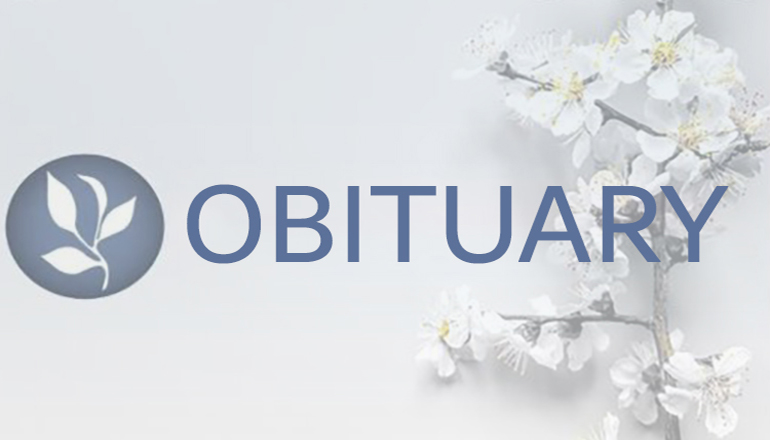 Draper is to be cremated under the direction of Slater Neal Funeral Home.

William S. Draper was born December 17, 1928, in Mansfield, MO to William Fredrick and Faye (Rockwell) Draper.  On July 31, 1947, he was united in marriage to Janetta Newsom.  She preceded him in death on November 22, 2003.  They lived most of their married lives in Laredo, Brimson, and Trenton, other than 25 years in Chicago, IL, where he was in construction.