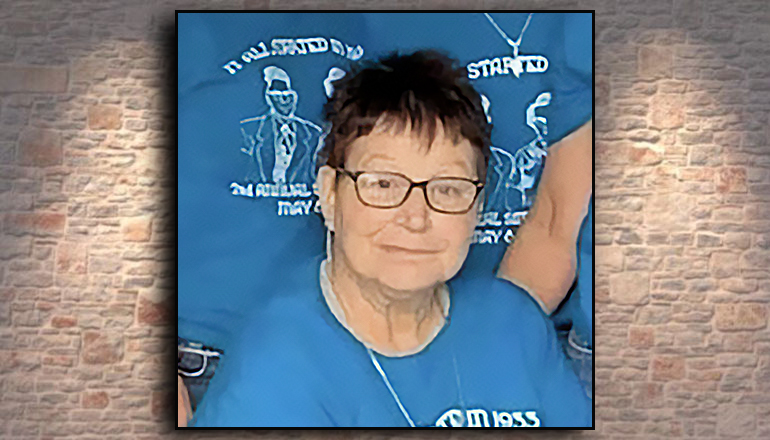 Terri was born the daughter of Glen Dean and Mary Ann (Engleman) Sims on January 24, 1961, in Milan, Missouri. She attended Grundy R-5 Schools in Galt, Missouri. Terri was a seamstress by trade and spent many years working at Lambert Glove Factory and Midwest Quality Gloves before she retired. Patrick Mahomes and Jeff Gordon were her two favorite athletes, and she was an avid collector of both. Music of all sorts was also a huge interest in her heart. She was known to be able to recall almost any song if given some of the lyrics. Terri enjoyed reading a good book while eating sunflower seeds and drinking a glass of sweet tea. She was also a connoisseur of good food.

A cremation was held and no services are planned at this time.