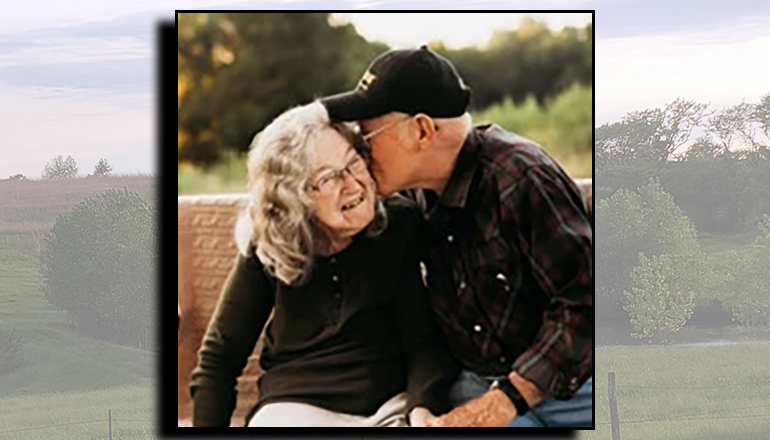 Dorothy was born the daughter of William Thomas and Ruby (Phillips) Thomas on October 12, 1937, on a farm in rural Chula, Missouri. Dorothy graduated high school from Chillicothe High School in 1955. She was united in marriage to William “Bill” Meeker on January 8, 1956, at the Alpha Baptist Church in Laredo, Missouri.

Dorothy and Bill ran the Laredo Hy-Klas grocery store for many years. She was also the dispatcher for the Laredo Fire Department. She would know when a fire call would come in because she had a different ring on the telephone. Keeping cold water for the firemen and cooking them breakfast for overnight calls kept her in the hearts of many. She was a past member of the Wright Memorial Hospital Auxiliary Board and also a past member of the Murphy Scholarship Committee.