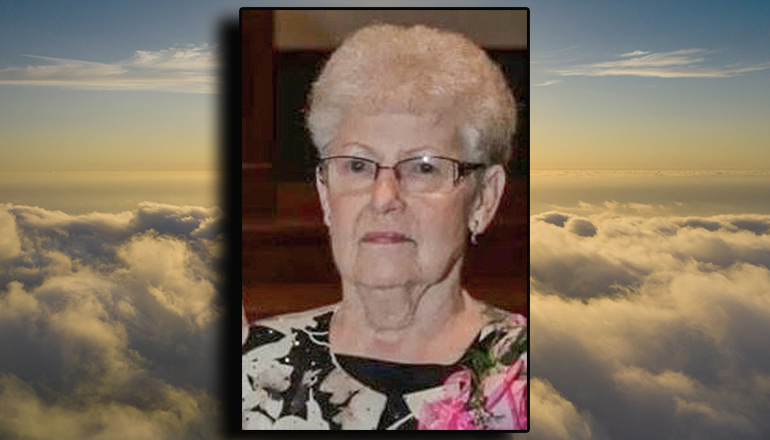 Funeral services are scheduled for 11:00 a.m., Saturday, May 28, 2022, at Slater Neal Funeral Home in Trenton.  Burial will follow in Jamesport Masonic Cemetery at Jamesport.  A visitation is scheduled from 10:00 until service time Saturday.  Memorial donations are suggested to Children’s Mercy Hospital or the Green Hills Animal Shelter and may be left with or mailed to the funeral home.

Anita Ruth Scott was born June 19, 1936, in Gilman City to Wesley F. and Venna R. (Chrisop) Thompson.  She graduated from Tri-County High School in Jamesport, MO with the class of 1953. After high school, she attended business school.  On November 20, 1955, she was united in marriage to JB Scott at the Jamesport Baptist Church.  He preceded her in death on July 5, 1973. Ruth worked for Trenton Trust Company/Citizens Bank and Trust for 43 years.  She also worked at Whitaker Eads Funeral Home for 25 years.  She was a member of the First Baptist Church of Trenton.

She was preceded in death by her parents, husband, and a brother Gene Thompson.