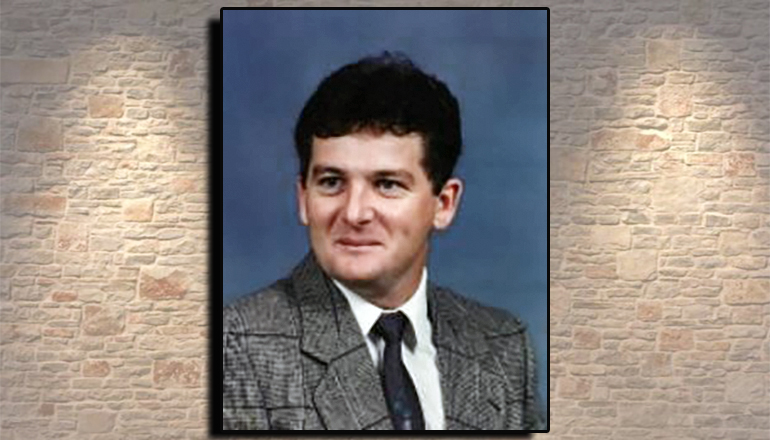 Rick grew up in Milan, graduating from Milan C-II Highschool in 1976. After graduating, he moved to Kansas City and graduated from the Electronic Institute. He worked at King Radio and Bremson Photo. He then moved back to Milan, married Sara, and started working in Satellite sales. Rick then became a police officer for 5 years. He then worked in Cable, purchasing his own Cable company, MIC 2, in 2008.

Rick started volunteering at Milan Rural Fire Department in 1983, serving as a key member for almost 40 years and as the Fire Chief for many years. He taught fire safety to children in the elementary for almost 30 years, he also helped establish the two satellite stations in rural parts of Sullivan County. Rick helped secure $1M in fire equipment, and $250,000 in grants, he later served as the Milan City Fire Chief. His passion was serving the Milan community and his fire department family.

Rick served as a board member of the Local Emergency Planning Committee, the 911 Emergency Board, and the Athletic Booster Club. He was on the Milan city council, serving as the South Ward alderman for 16 years. Rick was on the North Central Missouri Regional Water Commission Board for 17 years, serving as Chairman for 5 of those. Rick coached for Milan Summer Rec baseball and softball teams for a combination of 10 years when his children were playing.

Rick enjoyed spending time at Lake Thunderhead, he was an avid water skier in his younger years. He liked to fly his drones, go to the races in Winston and Knoxville with Mark Sayre, and was a NASCAR season ticket holder with his sons. Rick was crafty and tech-savvy, making his kid’s and grandchildren’s Halloween costumes, and Valentine’s boxes, and helping with their science experiments. Rick also loved watching his grandchildren play sports and spending time with his family at the movies and their lake property.

A funeral service for Rick will be held at 2:00 PM, Saturday, October 8, 2022, at Schoene-Ruschmeier Funeral Home in Milan. Cremation will follow.