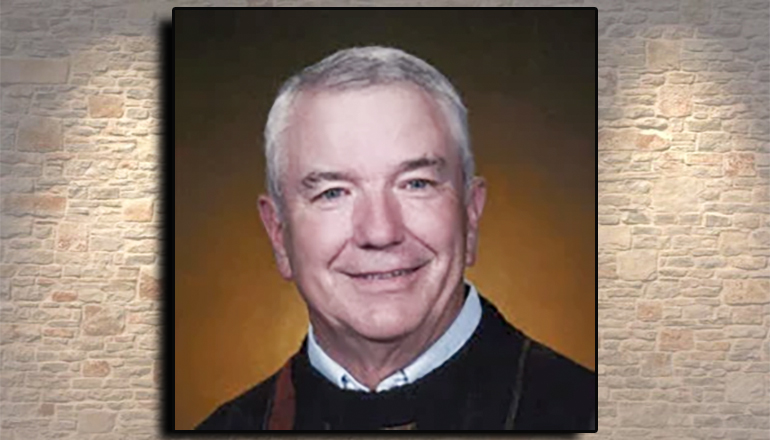 Raymond Eugene Mitchell, age 80, a resident of Chillicothe, Missouri, passed away on Tuesday, November 15, 2022, at his residence.

Raymond was born the son of Rex G. and Mary (Dillamon) Mitchell on July 10, 1942, at the farm home of his grandparents, George and Alva Mitchell in Livingston County, Missouri. He was the firstborn of five children. He attended Green School for his first 8 years, Tina Avalon School for his freshman year, and grades 10-12 at Chillicothe High School, graduating with the class of 1960.

As he grew, he came to love working on the farm. One of his favorite Christmas presents was the gift of his very own axe from his father. He loved to cut down trees with his axe.

Ray worked at the local A & P Grocery in the meat department during his senior year. He later worked at the Chillicothe Safeway store as head meat cutter until 1977, when he opened Mitchell Meat Company and operated that business with sons, David and Jason, for 39 years.

Ray was a member of the First Baptist Church in Chillicothe, Missouri. He was a loyal and loving husband, a firm but fair father, and a loving grandpa. He and his family have resided on their Livingston County farm since 1973 where he and Jason have raised Charolais cattle. In his early years, he was fond of hunting and fishing and finding and collecting Indian artifacts. He loved to travel and took his family on many long and enjoyable vacation trips.