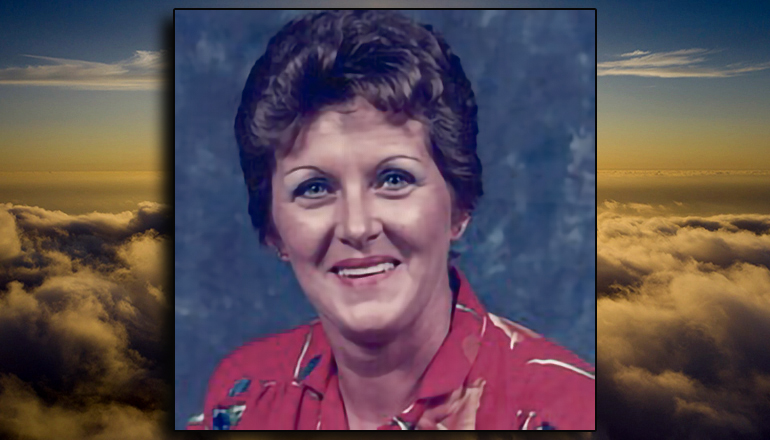 Paula was born the daughter of Paul Maston and Mildred Lavonne (Dockery) Henderson on September 7, 1947, in Trenton, Missouri. She was united in marriage to David Miller on August 26, 1988, in Chillicothe, Missouri. He survives of the home. She worked as an activity director for Fountains Corp, Indiana Hills, and John Knox Village. Paula was a member of the Adams Association of Activity Directors and served as past president of the National Association of Activity Professionals. She was an avid crafter, and enjoyed crocheting, quilting, and making flower arrangements. Paula loved spending time with her grandchildren and great-grandchildren, planning themed parties, taking nursing home residents out on excursions, and traveling with her husband, David.

A cremation was held. A visitation will be held on Monday, June 27, 2022, from 5:00 p.m. until 7:00 p.m. at the Lindley Funeral Home in Chillicothe, Missouri.  Graveside services will be held on Tuesday, June 28, 2022, at 11:00 a.m. at the Princeton Cemetery in Princeton, Missouri.  Memorial contributions may be made to St. Jude Children’s Research Hospital and may be left at or mailed to Lindley Funeral Home, P.O. Box 47, Chillicothe, Missouri 64601.