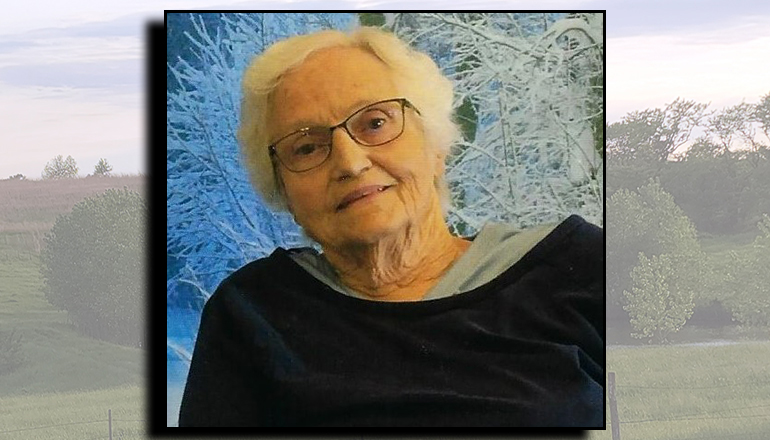 Funeral services are scheduled for 2:00 p.m., Saturday, November 26, 2022, at the First Baptist Church in Trenton.  Burial will follow in Resthaven Memorial Gardens of Trenton.  A visitation is scheduled from 1:00 until service time Saturday.  Open viewing will be Friday at Slater Neal Funeral Home of Trenton.  Memorial donations are suggested to the Baptist Home and may be left with or mailed to the funeral home.

Loraine Kay Gannon was born September 3,1936 in Kansas City, MO to Adolph and Garnet  Marrs Carter.  On June 23, 1953, she was united in marriage to Richard Babb in Trenton.  He preceded her in death on July 1, 1996.  She remarried Paul Gannon on May 23, 1998, in Trenton.  He also preceded her in death on August 14, 2011. Loraine owned and operated a beauty shop in Trenton for many years, and was a freelance writer for magazines.  She was a member of the Trenton First Assembly of God Church.

She was preceded in death by her parents, husband, and sister Donna Diven.