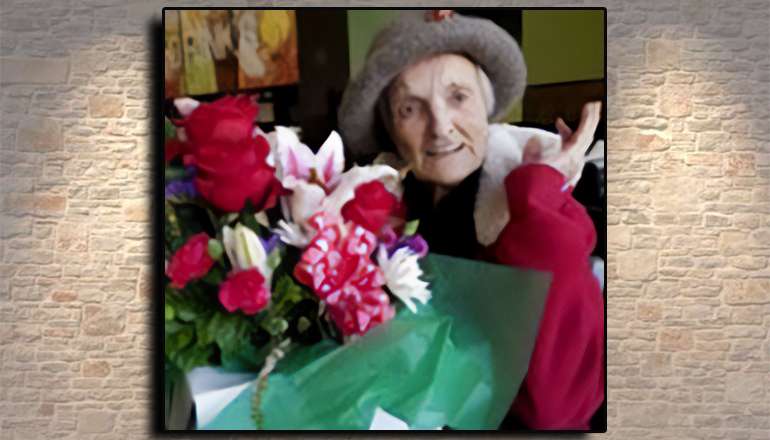 Lela was born the daughter of Clarence Vernon and Martha Bessie (Dawson) Marrs on June 22, 1926, in Trenton, Missouri. She was one of fifteen children born into this union. She attended Laredo schools and lived in Trenton, Missouri, most of her life. Lela was united in marriage to Jesse Hughes in 1982. She worked as a waitress at Hardee’s for several years.